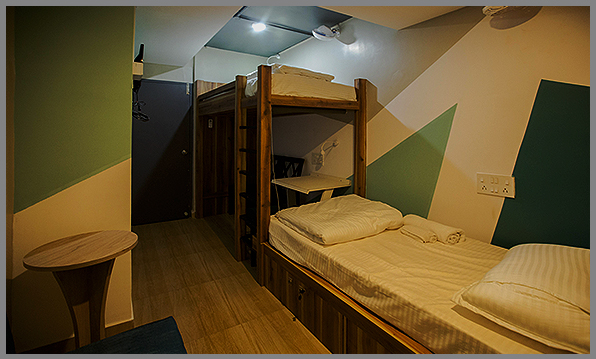 WHY POD N BEYOND

The concept of Capsule Hotel was 1st conceived in Japan that features a large number of extremely small "Rooms" (capsules) intended to provide cheap, basic overnight accommodation for Guests who do not require the services offered by more conventional Hotels.

Capsule Inn Osaka was the 1st Capsule Hotel, designed by Kisho Kurokawa and located in the Umeda District of Osaka, Japan. It was opened in 1979.